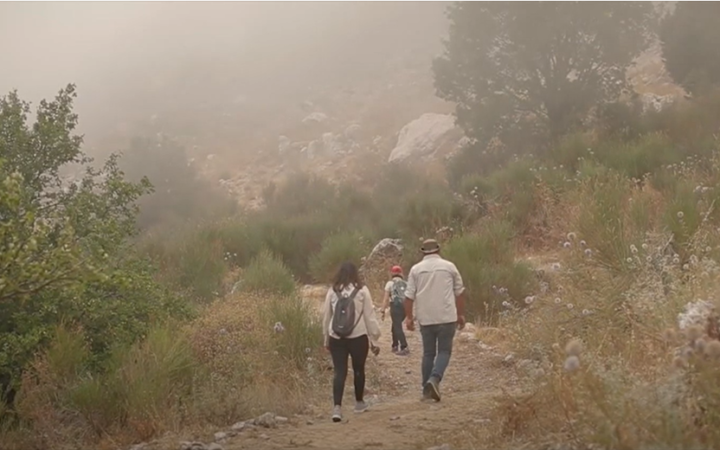 “As time goes by and country management falls apart, I realize that Biosphere Reserves are the greatest invention. More relevant today than 50 years ago…”