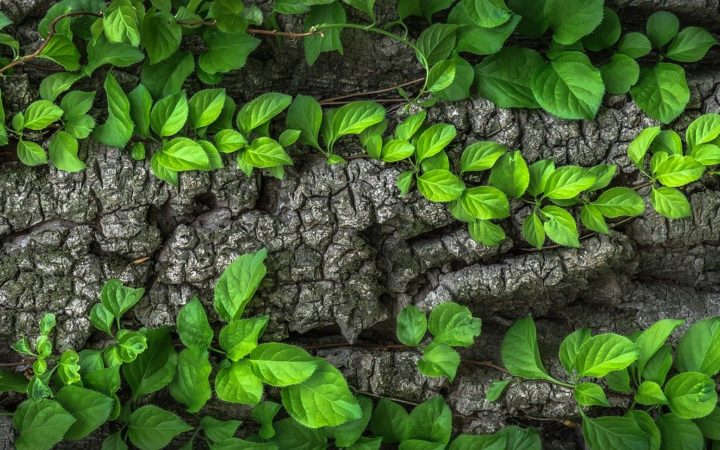 Testimonials from students who engaged in the Edu-BioMed project are shared in a video documentary made by the University Mohammed V of Rabat, Morocco (UM5). By choosing the Intercontinental Biosphere Reserve of Mediterranean (RBIM, Morocco-Spain) as a case study for their Master thesis research, several students from Morocco and Lebanon share their studies from different perspectives and disciplines. Interviews have been realized in the framework of the mobilities that took place in Morocco between January and March 2020. These mobilities were made possible by Edu-BioMed scholarships offered to students and research staff interested in Mediterranean Biosphere Reserves.

In this video, Kaoutar Aouane, the director of Talassemtane National Park in Chefchaouen highlights different problems that the BR is facing such as solid waste in forests and liquid wastes in rivers, forest fires. She also shares with us the RBIM forest fire fighting strategy focused on prevention, forecasting, intervention and rehabilitation elements. Several master students from Morocco and Lebanon share their studies and thoughts on these issues, for example Kawthar Jaber and Maya Kouzaiha (University Saint-Joseph of Beirut, Lebanon) who dedicated their research to forest fires. The former focuses on post-fire forest regeneration in the RBIM with the objective of developing a technical approach to the development of a post-fire forest regeneration plan. The latter studies the fire prevention techniques and awareness-raising among communities in the BRs. Forests protection is also the focus of Reda Nacer (UM5) research focused on the impact of wood energy exploitation on the forest ecosystem.

Socioeconomic development of BRs is also a choice of research of several students such as Soukaina Bouziani (UM5), studying the impact of the social and solidarity economy through NGOs on the conservation and valorization of BRs and Mohammed Ouchann (UM5), focusing on family farming in BRs as a tool for socio-ecological development of local communities. Social development is a thematic to which Wiam Belqruch (UM5) dedicates her research, specifically on the social role of women and its impact on the BRs, mapping women’s actions and analyzing the dynamics of female organisations. Other students dedicate their research to the use of media in the service of BRs such as Faiza El Mejjad (UM5), developing a conceptual model for improving knowledge of environmental issues through media by assessing the environmental communication activities of Mediterranean BRs.

PhD students also share their experiences and studies on the one hand on geology such as Ayoube Aziz (UM5), researching the synthesis of geo-polymers from geo-materials in order to propose an ecological cement to replace industrial cement. On the other hand, Reda Allah Lahmam (UM5) and Rim Bougassa (UM5) focus on water, the former on the water use and quality control in the BRs and more specifically the issue of treated water and physico-chemicals in such sensitive environments and the latter on the performance of poissées in wastewater treatment with the objective of studying the impact of oil mills on the water in BRs.

Discover their experiences and research project in this video!

If you are interested in benefiting from the Edu-BioMed scholarship, please consult this page and write to us!